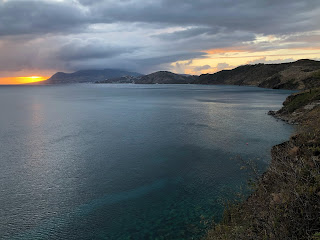 My industry designation earned as a Caribbean Specialist combined with our local connections with Cruise Lines, Tour Operators, Hotels, Resorts, Airlines, Villa Rental Companies, Adventure Travel providers and Limo companies will offer you Exclusive Benefits that you won't be able to achieve on your own. Such as: Complimentary Breakfast for Two Daily, Dining or Resort Credit, Spa Treatment, Airport Transfer, or other privileges. Even Room Upgrades, Early Check-In and Late Check-Out when available. 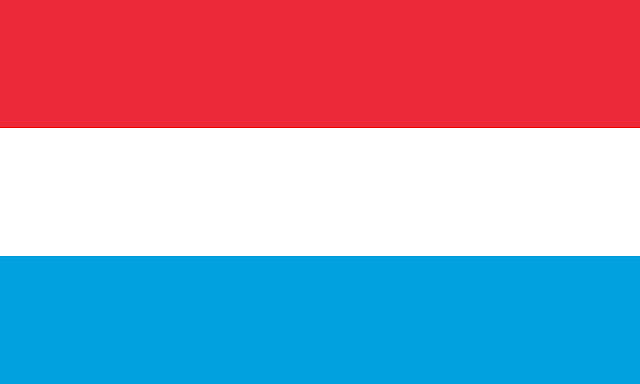