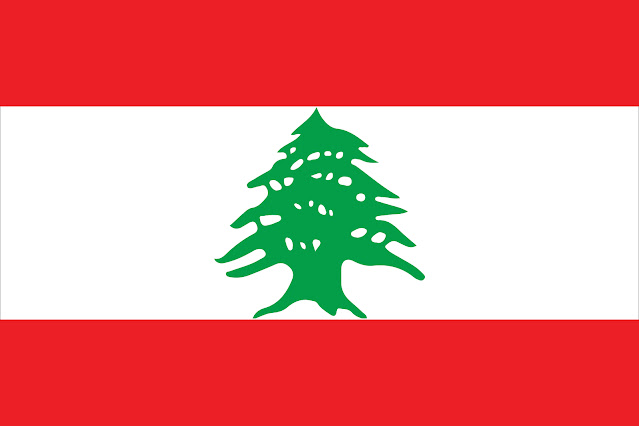 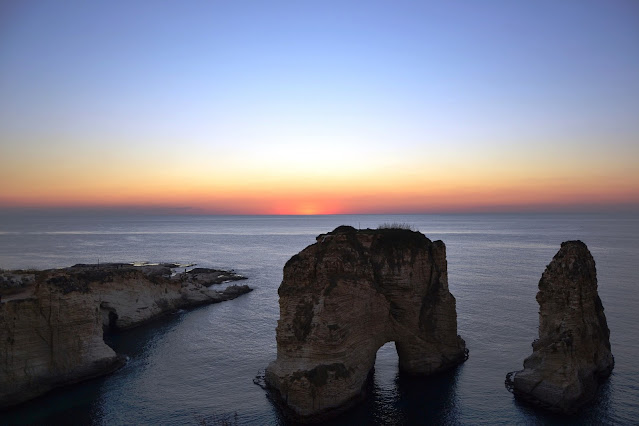 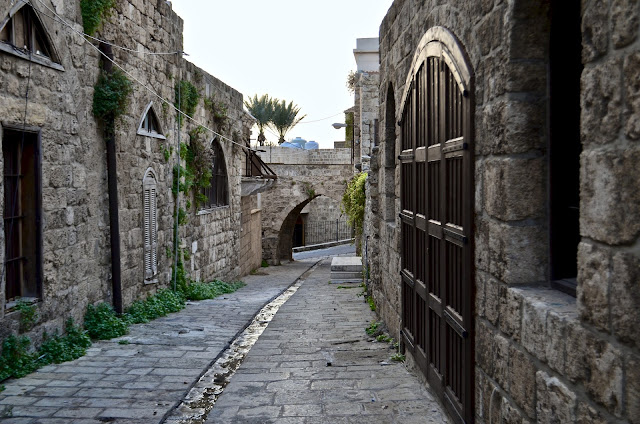 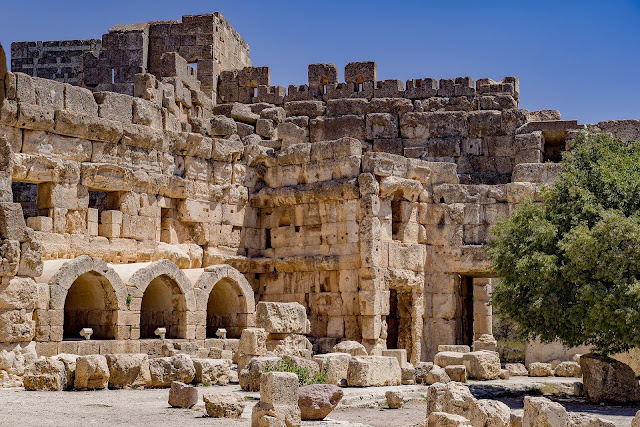 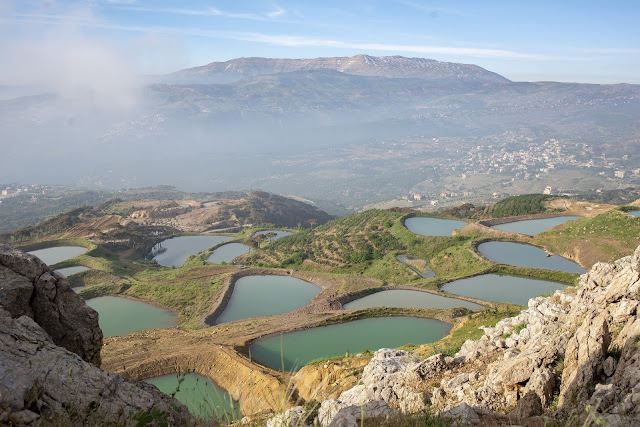 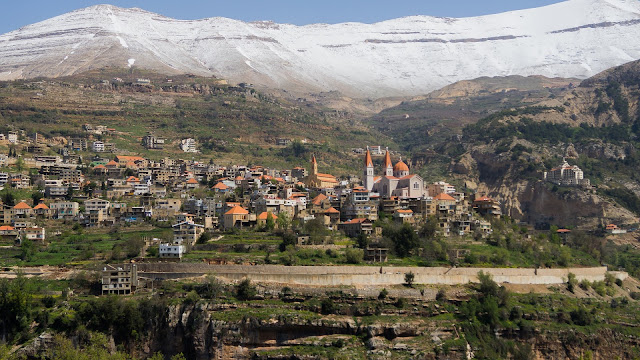 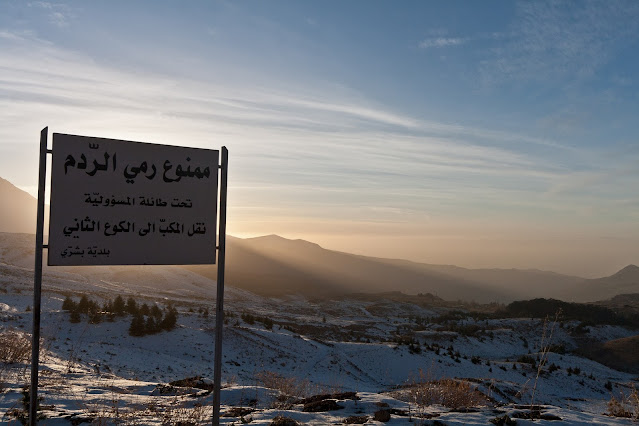 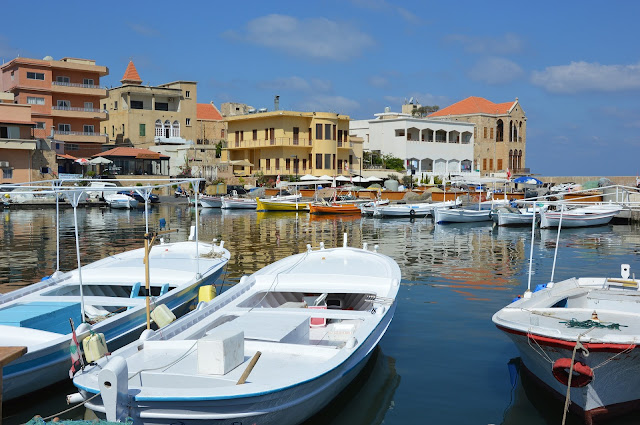 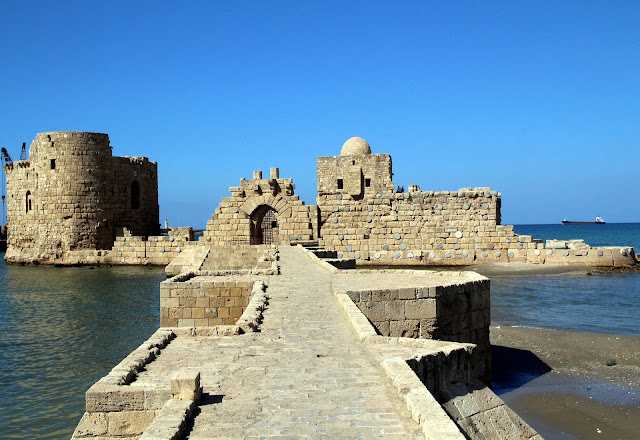 Your one stop source: Accommodations I Air I Car Rentals I Cruises I Disney I Excursions I Tours I Transfers I Travel Insurance I Villa Rentals

"The world is a book, and those who do not travel read only one page" ~ Saint Augustine

All information deemed reliable but not guaranteed. Subject to change without notice. 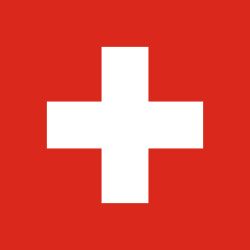